You are here: Home / Cancer Treatments / Why Most MDs Don’t Know How to Treat Disease With Nutrients (video)

Video Transcript: Why Most MDs Don’t Know How to Treat Disease With Nutrients

Ty Bollinger: Dr. Wright, tell me about your “aha” moment that really opened your eyes. How did these patients help you to see the light?

Dr. Wright: Well, let me tell you about a couple of them. A lady comes in. I looked at her entire record. Same problem all time, intense leg cramps, just bad ones. And she had been tried on every patent medicine in the book that’s supposed to stop leg cramps.

Plus they’d even used calcium because medical doctors were taught about calcium. And none of it had worked. And what had worked to control them but not get rid of them—in other words they weren’t as bad—was quinine. It turns out if you take enough quinine to make your ears ring sometimes it will stop leg cramps.

So she was on all this quinine. I looked through her records. That’s what she’s been in for every time, everything had been tried. So when she came in and told me, “I’d like to get my leg cramps taken care of,” I said, “everything has been tried. I don’t know anything else to do for you. Besides that I’m a new graduate. I’m a rookie. So it’s all in there. You’ve tried everything.”

She said, “no, no, no, no. I don’t want you to try something for me. I want you to tell me if something is safe.” Well, what’s that? So she pulls this book out and she says, “it says right here that vitamin E sometimes stops leg cramps.”

“Oh no. The FDA tells us we can overdose on fat soluble vitamins and kill ourselves. But other places say it’s safe. So I’m just here to ask you if it’s safe for me to take vitamin E?”

Basically, she was there to teach me something. Any doctor will tell you that some of their patients are there to teach the doctor, not to be treated. Because I never saw her again. But she called up about six weeks later and says, “I just thought that I’d let you know that I took that vitamin E and the third week I quit having leg cramps. And I haven’t had leg cramps since. And I flushed all those patent medications and quinine down the toilet.”

And she said, “I think I’ll just keep taking vitamin E.” I thought, “Damn. There’s a hole missing in my medical education here.” Very fortunately I copied the titles of the books that she brought in. So I went down to the store and got one.

She says, “what can I do?” And I said, “I don’t know. Excuse me a minute.” And that’s sometimes what the doctor is doing when they get up and say, “excuse me a minute.” I went the next room and looked in that book that the lady brought in that I bought a copy of.

And it said right in that book that if you get nausea from estrogens, whether they’re birth control pills or other estrogens, take some vitamin B6. It’ll go away. So I came on back and said, “well, you know I haven’t actually worked with anybody on this. But I know vitamin B6 is safe in small doses. So here, take some vitamin B6 and see if your nausea goes away.” Her nausea went away. I never saw her again either. And she didn’t call me. She called my assistant and said, “my nausea is gone, just thought I’d let you know.”

So it’s one of those times when somebody is there to teach you something as well as maybe to get better themselves. So I picked up that book and went to the University of Washington library. That book had a lot of nice footnotes to the medical studies. And I started—oh my gosh, look at all this stuff about vitamins and minerals and herbs that I never learned in medical school. And it’s right there in the medical journal. How come I never learned it in medical school? And for anybody who wants to know, this was Adelle Davis’ book. 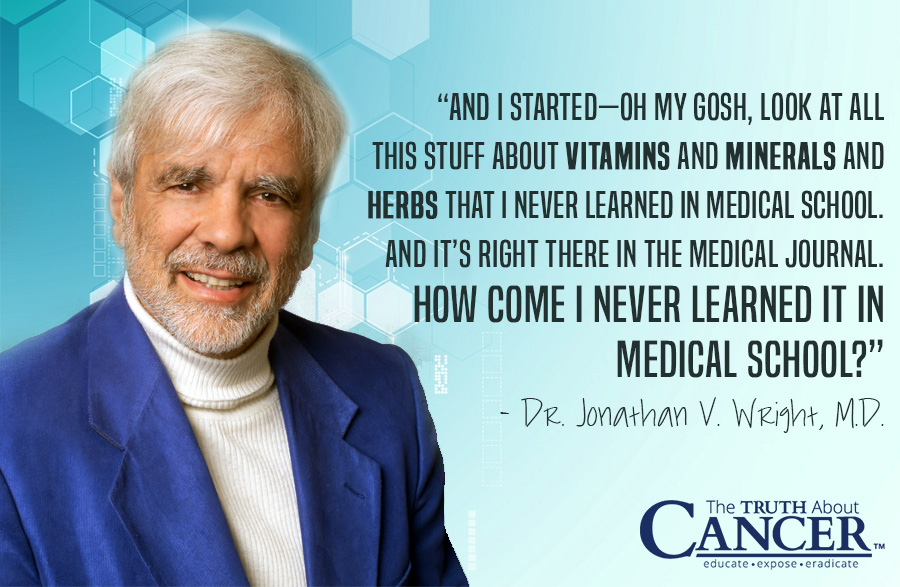 Remember that name, Adelle Davis. It was one of her books. So at that time we had photocopies and we had to put a nickel in. So I spent a lot nickels up at the University of Washington library photocopying all this stuff. And that started a collection that I’ve continued. And also Dr. Alan Gaby, who you know of, he actually came out just after his internship and worked at the office that, at that time, was further south but here in this area. He worked there for about 18 months before he decided he wants to go back to where his family lives. Which you can’t blame him for. But he picked up a lot of clinical stuff during that.

But I hardly ever saw Alan. When he wasn’t at the practice, he was always up at the library. He’s another library hound. So we had all this on-paper research and by the time we switched from on-paper to computerized which was the 90s, we’d accumulated about 60,000-70,000 articles. And they’re all in this storage trailer in file cabinets and they are all titled and cross-referenced and so forth.

When we finally learned how to run a computer—we were a little slow, both of us, on that—by then we collected another 20,000-30,000 articles. So we have close to 100,000 references from scientific journals that tell us about the diet, vitamins, minerals, botanicals, natural energies, and so forth and their influence on health.

So don’t let anybody ever tell you that this isn’t scientific. There’s just tons of science. It’s just that nobody pays attention to it because, I’m sorry folks, it isn’t patentable. And if you can’t patent it, you can’t make big bucks. And I think we all know that the trend in, lets call it regular medicine, right now is for the newest patent medicines to be more expensive, more expensive, more expensive. What is it? $73,000 a year? $1,000 a pill for hepatitis treatment, that kind of stuff. You can charge that if you got a patent and you got a monopoly. And you cannot do that with unpatentable stuff.

So that’s why most medical doctors simply haven’t even heard of it. It’s not that they’re, “I hate nature.” It’s just that they don’t know the science is there.

Have you ever had a medical doctor discuss ways to treat a disease or condition with food or supplements instead of pharmaceutical drugs? Please share your experience in the Comments section below. 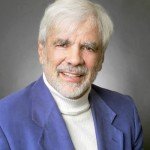 Dr. Jonathan Wright is the Medical Director of Tahoma Clinic where he also practices medicine. A Harvard University (A.B. 1965) and University of Michigan graduate (M.D. 1969), he continues to be a forerunner in research and application of natural treatments for healthy aging and illness. Along with Alan Gaby, M.D., he has since 1976 accumulated a file of over 50,000 research papers about diet, vitamins, minerals, botanicals, and other natural substances. Dr. Wright has taught natural biochemical medical treatments since 1983 to thousands of physicians in the USA, Europe, and Japan.