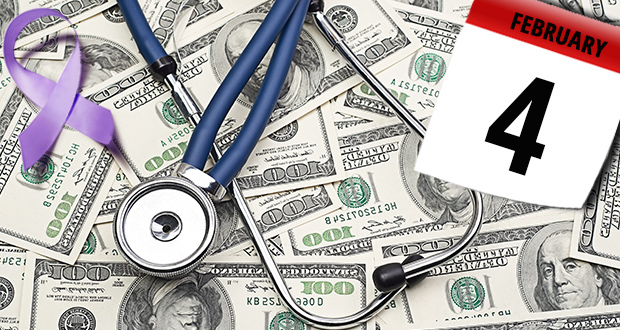 As we arrive at yet another day dedicated to raising awareness about cancer, you might want to start preparing yourself for a social media onslaught of nebulous hashtags, colorful ribbon overlays, and of course fundraising drives designed to pull at your heart strings in order to get to your wallet.

I’m talking about World Cancer Day on February 4 − a pointless initiative of the Union for International Cancer Control (UICC). World Cancer Day is a day of international cancer awareness that despite its benevolent veneer, is sadly just more of the same cancer industry propaganda and smokescreens.

Sponsored by a who’s-who consortium of some of the world’s largest pharmaceutical corporations, World Cancer Day brags that its mission is to “save millions of preventable deaths each year” simply by raising more awareness about cancer. But does the world really need to be reminded for the umpteenth time that cancer exists? And has all this awareness done anything at all to actually curb cancer rates?

Everyone Already Knows That Cancer Exists

Like many of the other cancer awareness initiatives that you’re probably already familiar with, World Cancer Day offers very little in the way of tangible prevention advice. And yet its facilitators want you and your respective governments to somehow “take action.” They send off this ubiquitous rallying cry that at its heart is just another push for more financial resources to be dumped into the conventional cancer machine.

If you take a quick look at what World Cancer Day is asking its supporters to do in anticipation of February 4, you’ll see that there’s not a trace of substantive solutions anywhere to be found. There’s no plan of action, no tips on how to avoid cancer, nothing. In fact, World Cancer Day’s “primary objective,” as outlined on the initiative’s website, is simply to “get as many people as possible around the globe to talk about cancer on 4 February.”

I don’t know about you, but I’d rather talk about prevention and cures that will actually help people, rather than just continue chattering on about the global uptick in cancer rates. And yet World Cancer Day doesn’t seem to be about providing the information tools people need to stay healthy. It’s nothing but a ruse to separate more people from the money, and in the process shift more control over cancer medicine to the drug industry. 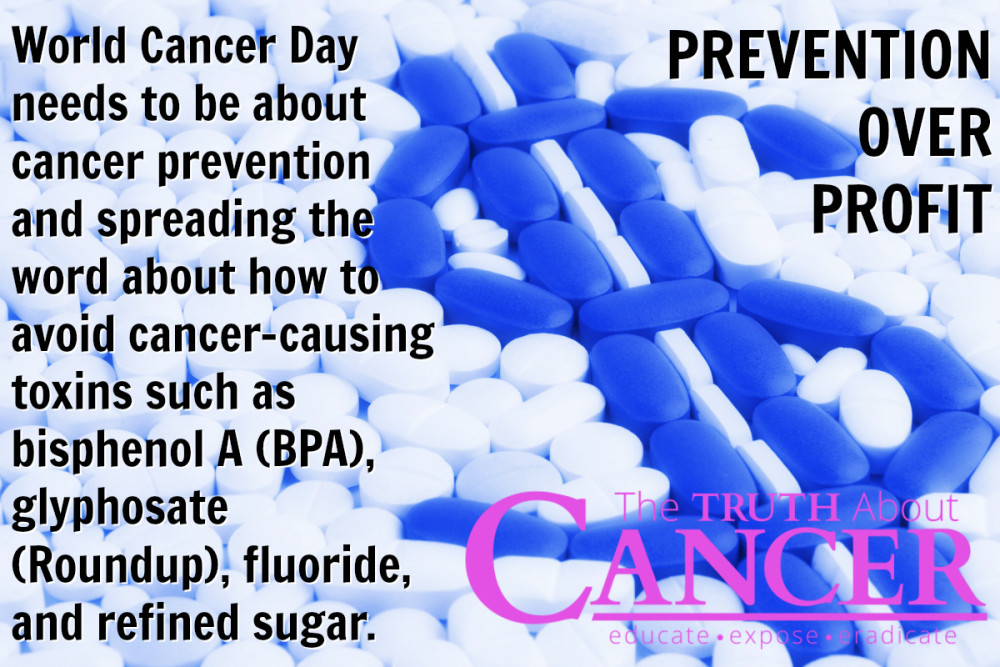 Who Benefits from World Cancer Day?

Before you accuse me of being a Debbie Downer (a person who says something terribly depressing), consider the fact that cancer rates have only continued to increase since World Cancer Day and other awareness days like it came into existence. A commentary published in the American Journal of Public Health back in January 2015 revealed that, despite nearly 200 official “health awareness days” in the United States, Americans aren’t necessarily any healthier.

Health awareness days, the authors contend, “are not held to appropriate scrutiny given the scale at which they have been embraced and are misaligned with research on the social determinants of health and the tenets of ecological models of health promotion.”

In other words, days like World Cancer Day are, for all intents and purposes, primarily useless as far as public health is concerned. But they do tend to generate a substantial amount of cash for cancer organizations, not to mention roping in scores of new potential customers eager to line up for screenings in anticipation of a possible cancer diagnosis. 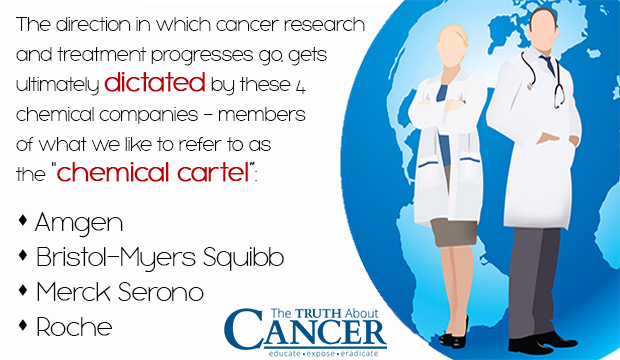 Cancer is a $125 billion dollar per year industry, after all. Much of this money ends up in the bankrolls of large pharmaceutical corporations that rake in huge profits from selling chemotherapy drugs directly to oncologists. This would explain why World Cancer Day’s fundraising partners are all drug companies.

These four companies − Amgen, Bristol-Myers Squibb, Merck Serono, and Roche − are all members of what I like to refer to as the “chemical cartel.” The group which ultimately dictates the direction in which cancer research and treatment progresses. And you can bet your bottom dollar that all this awareness is about profit extraction… not preventing cancer or finding cancer cures.

World Cancer Day Needs to Be About Cancer Prevention

It’s really too bad that World Cancer Day isn’t instructing its supporters to spread the word about how to avoid cancer-causing chemicals present in things like personal care products, for instance. Organizations like the Environmental Working Group have put a lot of blood, sweat, and tears into scientifically evaluating the safety of thousands of chemicals found in consumer products, many of which have a high cancer risk.

Urging people to avoid processed foods laden with trans fats, preservatives, and other potential carcinogens is another practical prevention tip that World Cancer Day could address as part of its awareness campaign… if it really wanted to help people avoid cancer, that is. But you won’t find any mention of this on the World Cancer Day website, which is also devoid of helpful information about how to avoid other carcinogenic substances. Here are a few more toxic substances they don’t bother to warn you about:

The standard American diet is typified by heavy intake of refined sugars, processed grains, starches, and other blood sugar-elevating foods. Besides increasings one’s risk of diabetes, the “foods” are an absolute nightmare when it comes to cancer risk. And yet, we hear very little about this from cancer charities, which is deeply concerning.

Here at The Truth About Cancer, our mission is to help equip you with the knowledge you need to make choices that will keep you healthy and out of the oncologist’s office. And as far as we’re concerned, every day is cancer awareness day − as long it includes awareness about real cancer prevention.

←
Previous
Why the USA is NOT the Best Place if You Have Chronic Disease (video)
→
Next
Are Root Canals Really a Cause of Cancer?