You are here: Home / Cancer Treatments / Americans Pay Twice as Much as Canadians for Chemo Treatments 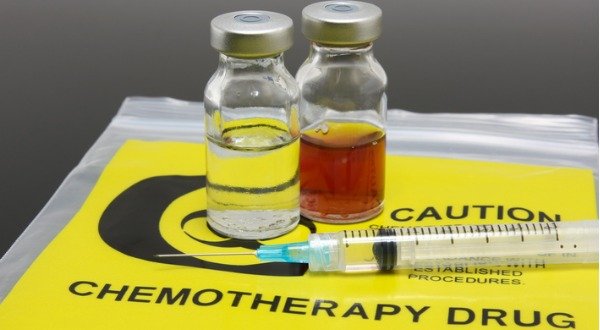 Did you know the price of chemotherapy in the United States is sometimes double the price it is in Canada?

The Fred Hutchinson Cancer Research Center (FHCRC) in Seattle recently investigated the cost of colorectal cancer in the state of Washington, compared to the price just a short distance across the border in Canada.

The FHCRC presented these findings at the annual meeting of the American Society of Clinical Oncology (ASCO) in Chicago in early June 2018. They revealed the price of colorectal cancer came to an average cost of $12,345 a month in Washington. Meanwhile, similar treatment costs an average of $6,195 just miles away in Canada.

The investigation focused on 1,622 patients with colorectal cancer in Canada and 575 patients suffering from the same disease in the U.S.

Dr. Veena Shankaran a colorectal oncologist and associate member with the FHCRC stated:

It isn’t surprising at all that chemotherapy is less expensive in Canada. They have a single-payer health care system. Drugs, in general, are more expensive in the U.S.

Does the higher cost in the U.S. mean that Americans get better care or a better quality of life in return for paying more? Not according to Dr. Shankaran:

You don’t necessarily see that patients in Canada are faring much worse, or worse at all, which is sometimes the impression that we have in this country, that our outcomes are far better than in places with single-payer health care.

Shankaran and her team at the Fred Hutchinson Cancer Research Center plan to keep investigating the costs of other cancer treatments in the U.S. against the costs in Canada.

Chemotherapy is a conventional cancer treatment that pumps poisonous chemicals into an already sick body. Click here to learn the truth about chemo.