You are here: Home / Cancer Treatments / New Research Explores the Cancer-Fighting Ability of the Endocannabinoid System 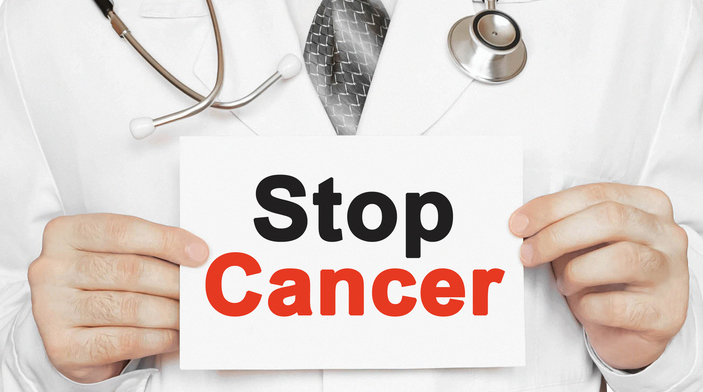 I recently came across an article in Medical News Today talking about endocannabinoid epoxides (EDP-EAs, a metabolism byproduct) as a cancer treatment. According to lead researcher Professor Aditi Das,

We have a built-in endocannabinoid system which is anti-inflammatory and pain-reducing. Now we see it is also anticancer, stopping the cells from proliferating or migrating […] These molecules could address multiple problems: cancer, inflammation, and pain.

This recent study was published in the Journal of Medicinal Chemistry and found that “endocannabinoids produced when the body metabolizes omega-3 fatty acids have tumor-fighting properties.”

Professor Aditi Das and her research team aimed to answer the question, “Can naturally-occurring endocannabinoids have the same effect on cancer as cannabis?”

While I was excited to see this research featured in a mainstream publication, I couldn’t help but wonder what took them so long. In early 2016, I shared an article in our Heroes Against Cancer member newsletter about “The Forbidden Herb” where I talked about the history of hemp and cannabis and its many healing properties. From the article:

Hemp seeds and hemp seed oil are among the richest plant-based sources of omega-3 fatty acids – including docosahexaenoic acid (DHA) – which has been shown to protect the heart, brain, and cardiovascular systems. Hemp seed oil is also a powerful antioxidant and anti-inflammatory food product that aids in boosting immune function.

As a stand-alone system in our bodies, the endocannabinoid system is known to be the body’s “natural painkiller.” It also has powerful cancer-fighting properties.

According to the American Cancer Society:

That’s powerful information. In addition to painkilling and anti-inflammatory properties, cannabinoids can actually slow growth and even kill cancer cells.

So, what were the results of this recent study by Professor Das and her team? The EDP-EAs were found to kill off cancer cells, halt tumor growth, and stop cancer cells from spreading.

Professor Das suggests adding omega-3 fatty acids to your diet. But knowing that we don’t always have the luxury of time when it comes to cancer, her team is working to create concentrated doses (“endocannabinoid epoxide derivatives”) that work more quickly and efficiently in attacking the tumor.

Go here to learn more about this untapped source of nutrition.