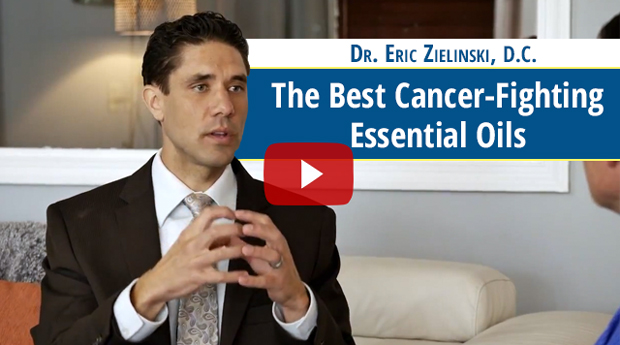 One of the things that I’m really glad about, with you specifically, is that you’re such a researcher. None of this stuff that you’re saying is just conjecture. There is medical literature that is replete with what you talk about today so I really want to make note of that for the people that are watching. These are not Dr. Z’s theories. This is steeped in medical literature.

Dr. Zielinski: Yes, and just because I understand my aromatherapist friends are going to be listening, and I’m going to get crucified if I don’t say this statement: There is a fact that we have to be careful about invivo and invitro studies. We’ve got to recognize that even bleach will kill cells in a petri dish, but we’re not going to drink bleach.

Dr. Zielinski: So to take the extrapolation that a certain essential oil is going to cure cancer when it was shown to kill, let’s say, a bladder cancer cell line—be careful. However, it’s important to recognize that the burden of proof is on the scientist at this point to show what’s safe and what’s not safe.

So when it comes to essential oils, it’s really important to recognize one awesome thing too. There is no oil for one specific issue. What we have found, and this is pretty fascinating, is that, let’s use the ayurvedic model—Indian folk medicine, for example. There is an abundance of lemons in India, so you’ll find that Indians use lemon essential oil for virtually everything — detoxification, internally, externally. Whether or not you’re going to clean the counter or whether or not you want to clean your skin. They use lemon essential oils for everything from nausea to halitosis to diabetes, cancer.

Well, when you go to Australia, they’re using melaleuca (tea tree) and eucalyptus. When you go to Oregon and Washington, they’re using peppermint for everything. So it’s important to realize that these oils — a lot of them do the same thing. When I report on research it’s limited because we’ve only done a limited amount of research, but, as far as I know, there is no essential oil that does not have a cancer effect.

Dr. Zielinski: It’s important because you’re going to get helped one way or another. Most research has been done regarding frankincense. And just going back to the baby Jesus and the Magi, it just rings so true to me. Why would these three wise men, we call them, travel halfway across the world to give the king of the Jews gold, frankincense, and myrrh? Because it was — and still is, in my opinion — one of the most precious commodities on the planet.

And what frankincense does, it does multiple things. It produces what’s called apoptosis, which I know you’re very familiar with. It’s a programmed cell death. So when you ingest frankincense, apply it topically over a tumor, or even inhale it via aromatherapy, what we have found was frankincense essential oil can trigger the cancer cell to die — basically commit suicide. It also gives your body what it needs to kill cancer as well, so it’s a dual mechanism. 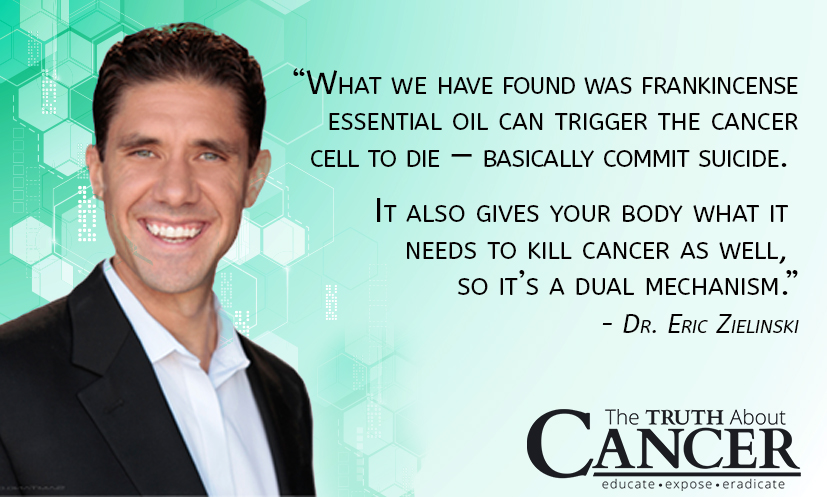 I just recently read a report of over 130 research articles regarding essential oils. And what the researchers came to understand was what essential oils do is prevent angiogenesis, which is the growth of veins and arteries. It stops metastatic growth. It prevents DNA repair, which is pretty key.

That’s really key because there is one study that compared sandalwood and frankincense. It found that frankincense again triggered that apoptotic effect where the cancer cell died, but sandalwood killed cancer another way. Sandalwood went around the back end, in a sense, and flanked the cell by triggering the DNA to not have the ability to repair itself so that cancer just died that way too.

So there are multiple mechanisms. There are various other ways plus increasing reactive oxygen species and working at the cellular level to bring out oxidative stress.

Ty Bollinger: So the essential oils—the different ones work with different mechanisms.

Ty Bollinger: So you really would be wise then, I guess, to take multiple essential oils, especially if you’re battling disease, because they’re going to have different methods of action.

Dr. Zielinski: Okay. I have a 4-year-old son, and he loves everything to do with superheroes so I’m all about Avengers and everything. There is a research study that actually uses the terminology “synergistic approach.” So in a sense, it’s like this. Iron Man, he can kick butt. Hulk, he’s unstoppable. And same thing with Captain America. But when you get them together, they save the world.

And that’s exactly what research has found was in the chemicals in the essential oils. They work together in a synergistic approach. Meaning this—you could take a ketone, you could take an ester out of an essential oil, and test that viability to kill certain cancer lines. But when you use the actual essential oil itself, it is a synergistic approach. But when you combine other oils too, it’s like boom, Avengers Part 2. I can’t wait to see that one, right?

Dr. Zielinski: I love it. So that’s where we’re at right now. And it’s unbelievable. And the thing is, we don’t really know exactly how it works, but we’re learning.

←
Previous
What Is Vitamin P and How Can It Help Prevent Cancer?
→
Next
Healthy Greens: 10 of the Best Green Foods for Green Juice & Smoothies 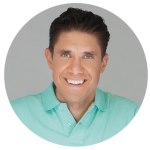 Founder of DrEricZ.com, Dr. Eric Zielinski is a sought-after Biblical Health educator, author and motivational speaker. Inspired by the timeless principles in the Bible, Dr. Z’s mission is to provide people with simple, evidenced-based tools that they need to experience the Abundant Life. By creating programs like Beat Cancer God’s Way and hosting online events such as the Essential Oils Revolution and the Heal Your Gut Summit, Dr. Z educates people in natural remedies and empowering life strategies. He lives in Atlanta with his wife and three children.www.drericz.com/