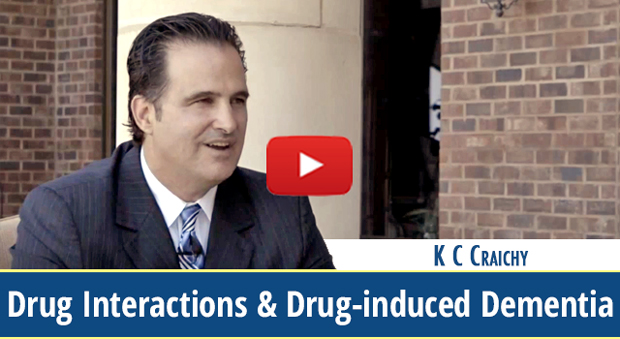 Ty Bollinger: Earlier in the interview you mentioned that sometimes we’ll have people that are patients for life. I think, based on what you’re telling me, if the focus would shift from treating symptoms with drugs to treating the whole body. And giving the body fuel that it can run properly on, the way God made it, then a lot of those patients for life would not be patients for life anymore.

K C Craichy: Very true. It’s funny. Jeffrey Bland gave a talk this weekend. He’s the founder of functional medicine. The guy is brilliant. He was saying that he’s always been blasted about, “Your stuff is not double blind, placebo controlled. I only practice scientific medicine.”

He finally said he got to the point where he said to the doctor, “Answer this question. You’ll be honest with me, right? We’ll agree that I’m a little bit on the outskirts of what you’re talking about as scientific medicine; but let me ask you this question… Have you ever prescribed a patient a drug who was already on four other drugs?”

“Could you point me to a study that showed a patient population on those five drugs?”

“Well, I have the study for this drug and this drug…”

“No, that isn’t what I said. Could you show me a patient population that has been studied on those five drugs?”

“And the answer is… of course not.”

In fact, I was told by Dr. Scott Hannan about a study recently, that there is a study out that says if you are on five or more medications it is impossible [video skips].

Then it takes years of new stuff coming out before we can say that we’re going to go away from that standard onto a new standard.

If you would actually look at the standard of care over the last five decades you would be shocked. If you try to do some of the things today that were done 5, 4, 3, 2 and even one decade ago, you would be in malpractice just from doing what was standard of care. Again, truth does not change… but our understanding of it does.

Ty Bollinger: Well put. I agree with that. One of the things that’s interesting that you mention about drugs and the symptoms that drugs cause… My Grandmother died a few years ago. She was 92 when she died. Before she died, she was on about 12 or 13 drugs. And if I remember correctly, only two or three of those drugs that she was on were for the original problems. The symptoms.

The other 10 or 11 drugs that she was taking were drugs that had been produced to mitigate the symptoms that the first couple of drugs caused. 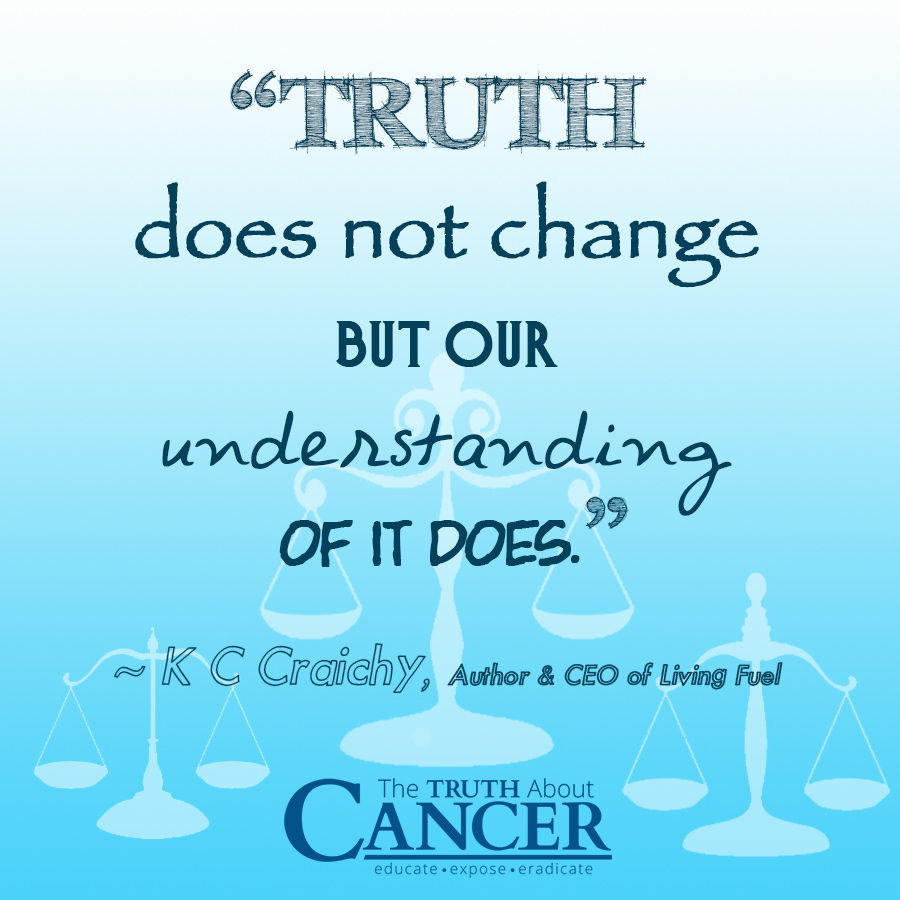 K C Craichy: It happens all the time. I remember my Mom always complaining that her back hurt. It wasn’t her back − it was her kidneys. If you ever read the side effects of the drugs she was on, it was causing that problem.

My Dad died about three weeks ago. I can remember about three years ago it was to the point, or maybe four, my wife and I went to see him and he was so spaced out that my wife said to me… “I’m not sure we will see him again. He’s in really bad shape.”

I thought, “I need to go check his drug register,” so I had them show me his drug books. He was on 13 different meds for all kinds of different things. Now based on the five drugs [study],  you can’t predict a clinical response. That’ll tell you that that could be an issue.

Have the doctors take a look at what that list of drugs is and see. Let’s go down to just the critical few and see what happens. It is a detox. There are a lot of toxins in drugs and the combination of drugs.

←
Previous
The “Fountain of Youth” Herb That’s Prized in Ayurvedic Medicine
→
Next
The World is a Toxic Place, but This Powerful Herb Can Help

KC Craichy is the Founder and CEO of Living Fuel and best-selling author of "SuperHealth - 7 Golden Keys to Unlock Lifelong Vitality" and "The Super Health Diet: The Last Diet You Will Ever Need"! Through his work, products and teaching, KC is on a mission to change lives through a natural approach to health that includes lifestyle, nutrition, fitness and spiritual awareness. KC is a member of the Clinical Nutrition Review Board (CNCB) and also serves as a Nutritional Advisor for the Titleist Performance Institute (TPI).