You are here: Home / Nutrition / Inflammation and Memory Loss (PLUS 6 Ways to Protect Your Health) 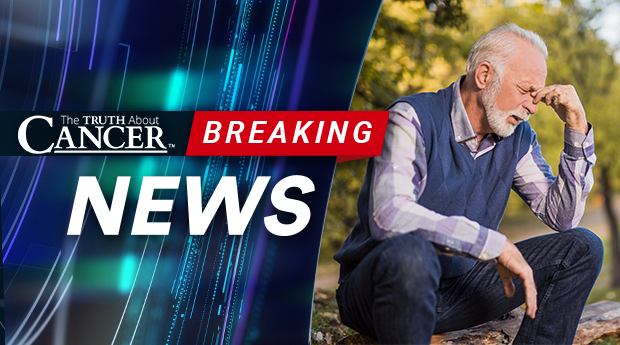 This is one of the first studies of its kind to look at midlife inflammation and memory rather than inflammation later in life. Dr. Keenan Walker of Johns Hopkins University, one of the authors of the study, elaborates:

You see, there have been previous studies linking hypertension (or high blood pressure) to lowered memory and overall cognitive decline, but the new study shows that inflammation may have an even more dramatic affect on memory in later years. Many older people suffer from dementia or other cognitive issues. Dementia is an umbrella term that describes symptoms of brain disorders rather than a specific disease. Alzheimer’s disease is a type of dementia. This study shows that inflammation may be at the root of these diseases.

But Walker clarified that inflammation may not be the direct cause of cognitive decline, but rather a marker of, or response to, neurodegenerative brain disease. It is generally accepted that factors leading to memory loss and cognitive decline begin in middle age. That may be when the body is most receptive to interventions that can stop or slow the mechanisms that lead to such a decline.

We’ve talked about inflammation before, and how chronic inflammation may be at the root of most chronic disease. From coronary disease, to Alzheimer’s, to cancer, nearly all major health conditions stem from systemic inflammation. And while acute, localized inflammation in response to injury is part of the body’s natural healing process, chronic, ongoing inflammation can wreak havoc on your health.

And while toxins, lack of exercise, and ongoing stress can all cause chronic inflammation, the number one cause of chronic inflammation in the U.S. is poor diet. Refined oils, processed meats, chemically altered foods, and anything processed under extreme heat tend to be inflammatory. And the Standard American Diet (SAD) promotes this kind of inflammation.

But anti-inflammatory drugs only treat the symptoms, while ignoring the problem and introducing a litany of side effects. Long-term use of these drugs can introduce a host of new health problems. As with most drugs, they treat one symptom while introducing a new one. The best way to fight inflammation is to address the root cause.

Dr. Walker understands the many devastating effects of chronic inflammation. “Chronic inflammation is tough on the body, and can damage joints, internal organs, tissue and cells. It can also lead to heart disease, stroke and cancer.”

So, if inflammation plays an important role in cognitive decline, what can we do to reduce inflammation and set ourselves up for a healthy, prosperous life long into our later years? There are several ways, and we’ve got you covered with an “anti-inflammatory cheat sheet.”

Proper hydration is the best way to help your body rid itself of toxins. When we aren’t drinking enough water, toxins can begin to build up within our bodies. And the type of water we drink makes a big difference. Toxins in our water can actually contribute to inflammation, so it’s important to have properly filtered water.

CANCER FEEDS ON SUGAR! Does this mean you can’t have anything sweet? Absolutely not. But it DOES mean you need to be aware of how much sugar you consume. And more importantly, what kinds of sugar. Sugar from fruit is much different than the refined white stuff you see at the store. Natural sweetener is amazing. Refined sugar is white death.

Our bodies require both Omega-3 and Omega-6 fatty acids. But the Standard American diet provides us with way too many Omega-6 acids and not hardly enough Omega-3 acids. Finding ways to limit Omega-6 and increase natural Omega-3 acids can help immensely in the quest to reduce chronic inflammation.

5| Get Regular Exercise (but don’t overdo it!)

I’ve talked at length about the importance of exercise. After all – I was a professional bodybuilder in my youth. But as important as exercise is for health, it’s also important to allow time for rest and healing. Exhaustion and overexertion can lead to chronic inflammation, which is NOT good for your health. Whatever your exercise routine, be sure it includes time for your body to rest and heal.

WHAT YOU PUT INTO YOUR BODY MATTERS! As the saying goes, “garbage in, garbage out.” To truly minimize chronic inflammation and to properly equip your body’s natural immune system, it’s IMPERATIVE that you consume the right nutrition.

So much of our food today is not even real food. It’s been stripped of nutrients, loaded with toxins, and does nothing but fill you with empty carbs. If you want to be proactive against inflammation, cognitive degeneration, and a host of other ailments, seek out natural, whole, nutritious foods that feed your body. Too much of what we consume these days is fake, and the absolute best way to protect your body and mind is to eat a diet rich in whole, organic, non-GMO foods that will encourage healing instead of inflammation. 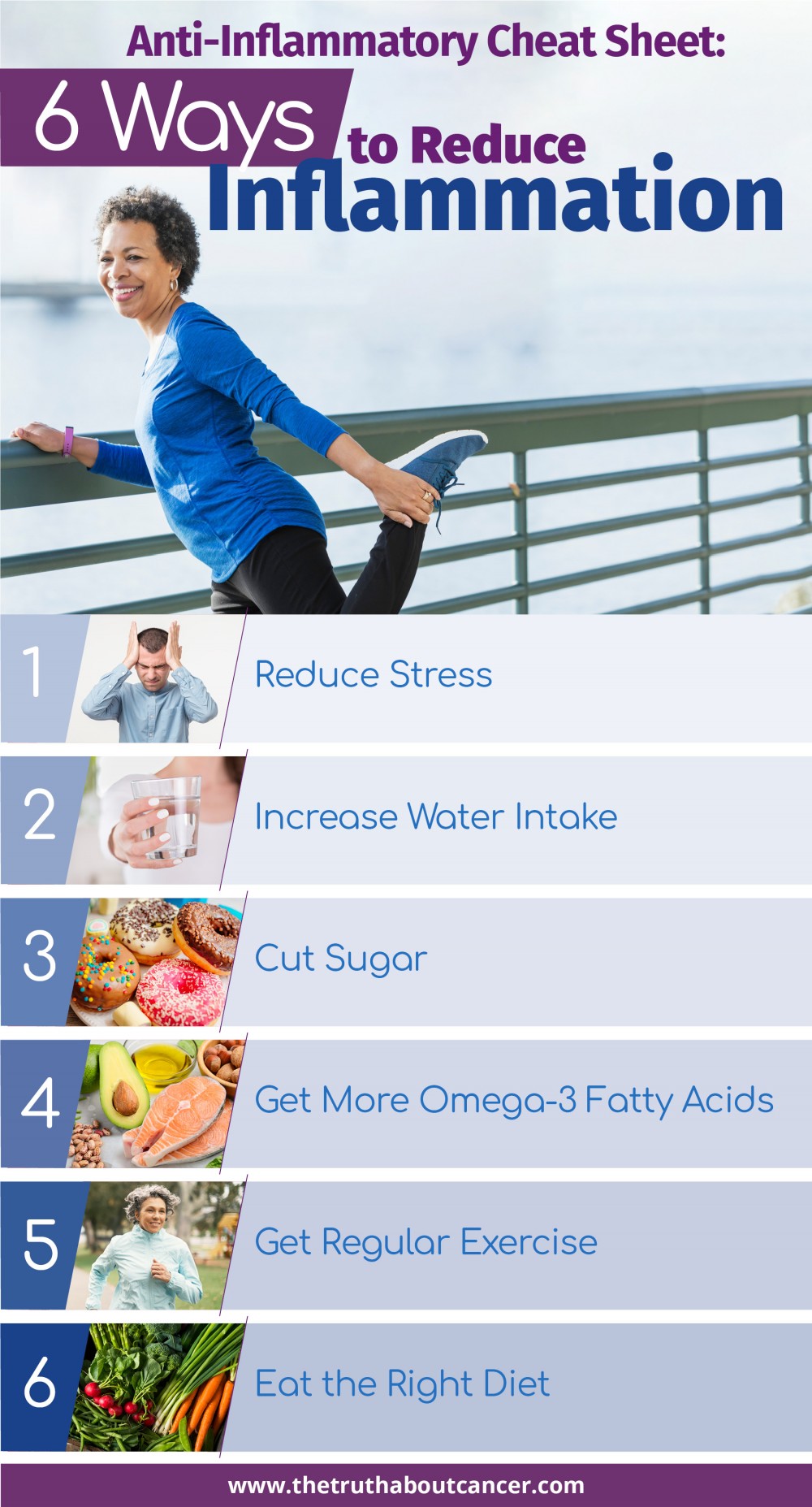