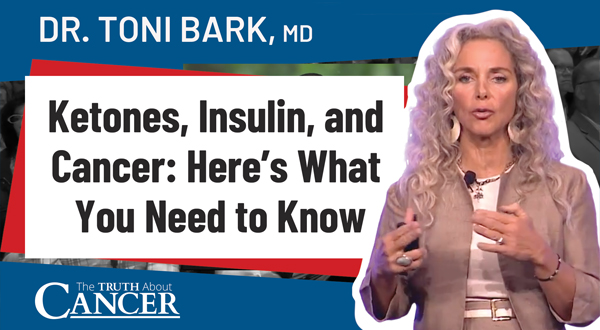 Why do I say especially a plant based? I say that—I’m Jewish. I’m going to answer my own questions. Just, get over it. I say that because animal protein stimulates insulin. So, that was interesting for me to learn about because I started doing ketogenic diets with my patients and I just thought carbohydrates stimulated insulin, and high ketone levels ultimately will stimulate insulin to reduce the ketones, so that you don’t go into ketoacidosis.

And that’s one reason why a plant-based ketogenic diet, especially for cancer, is better. Another reason that it’s better is because when you cook animal protein, on fire, which is how a lot of people like to cook their animal protein, as opposed to stewing like in water. If it’s in water it’s a different story, but if it’s grilled, and barbecued, which is how most people like to cook their meat and fish, you’re creating something called heterocyclic amines, which are carcinogenic in their own right. 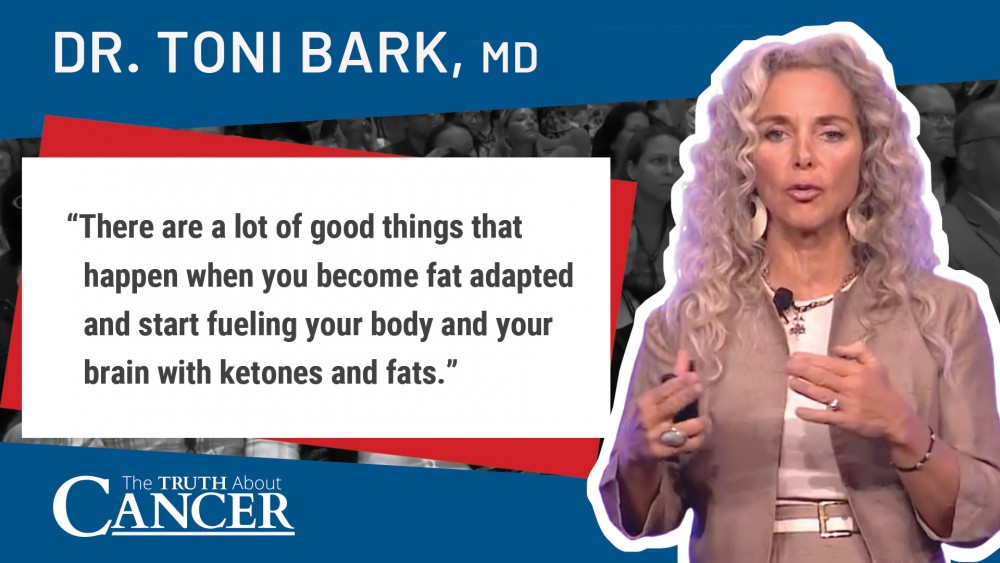 We have to have oxygen. So, there’s always going to be some ROS and there’s a delicate balance between ROS and antioxidants. We produce our own antioxidants, right? But if you can have a lot of energy and produce half the amount of reactive oxygen species, there’s going to be less damage to the mitochondria anyway. Just by doing that.

So, it’s very protective, and we know from studies with MS and with other degenerative neurological diseases, that ketones are neuroprotective. It turns on more antioxidants. You actually require less antioxidants and your CoQ10 levels are better, your requirement for vitamin C is lowered, because those things are required for scavenging the reactive oxygen species.

I’m not going to get into all the biochemistry. I don’t want to lose you guys on that. What you just need to know is that there’s a lot of good things that happen when you become fat adapted and start fueling your body and your brain with ketones and fats.

With so much information (and MIS-information) floating around out there, it’s hard to get a clear picture of what the ketogenic diet actually is. Here are some helpful articles that may help guide you:

←
Previous
What the Monsanto Verdict Means for You
→
Next
E-Cigarettes: Not as Healthy as They’re Made Out to Be? 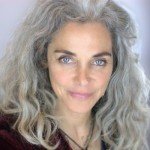 Dr. Bark has been the medical director for various departments and hospitals and has extensive post-residency training in aesthetic medicine, nutritional medicine, and classical homeopathy with the top trainers in the various fields.She is certified in Lipodissolve and Mesotherapy and has created the “ultimate facial” -a combination of ultrasonic dermabrasion, ultrasonic and electrical stimulation, and transdermal delivery of anti-oxidants and vitamins through electroporation.Dr. Bark has had a successful private practice in preventative medicine and anti-aging medicine.Dr. Bark performs metabolic profiling, involving looking at insulin resistance, thyroid function and hormonal assessments for men and women. She has been using bio-identical hormones since the early 90’s with great results.