You are here: Home / Cancer Causes / Sitting is the New Smoking Says the Media, But What Did They Leave Out? 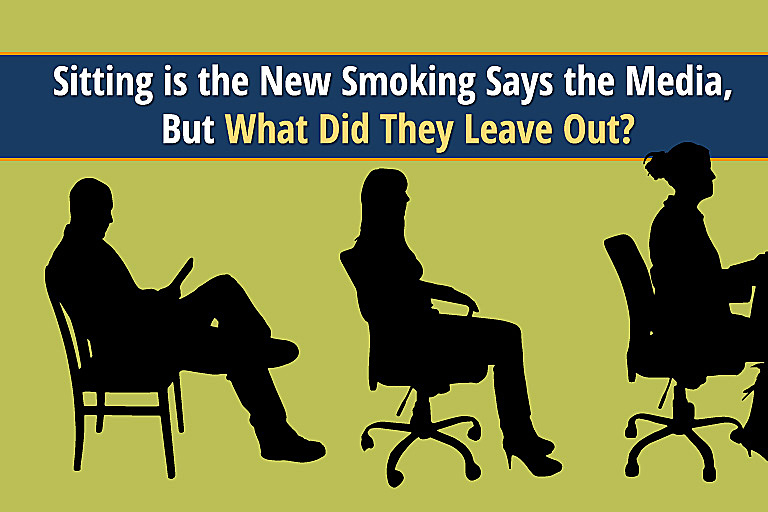 New findings are now saying that something almost everyone does every day increases the risk of getting cancer. When does it end, right? When a study comes out and gets media attention, most people take it at face value. But a deeper look into this issue reveals a different picture and helps you to understand the why behind this “new” risk factor.

That’s why you always need to look at the cause, or the “why” behind the reason that cancer (or any disease for that matter) occurs. This is something conventional medicine has no interest in because the why isn’t all that profitable.

Treating symptoms, on the other hand, is extremely lucrative. Just look at the exorbitant costs associated with surgery, radiation, and chemotherapy and other drugs. Yet none of these approaches will ever get to the root cause as to why someone got cancer in the first place! And curing a disease isn’t nearly as profitable as expensive surgery or treating someone with high-priced drugs for a long time – often an entire lifetime.

Is it True that Sitting is the New Smoking?

New studies have concluded that sitting for too long can increase your risk of cancer and that inactivity is even more dangerous for women. Over the last five years, there have been a handful of studies making major headlines about the unhealthy practice of inactivity. In fact, many doctors and scientists are calling sitting the new smoking due to the multiple health risks associated with both.

The recent findings are from the 24 year Cancer Prevention Study II (CPS II). The researchers compared (among other factors) the hours participants reported sitting during their free time to their risk of developing cancer.

What the Studies Show

The American Cancer Society’s CPS II study looked at 69,260 men and 77,462 women. What they found was the women who spent six or more hours sitting during their free time who had a 10% greater risk of developing cancer. The three cancers that were most observed in that 10 percent of women were multiple myeloma, ovarian cancer, and invasive breast cancer. It is important to note that no participant had cancer when the study began.

According to the data gathered from the study:

A 2015 study published in the Annuals of Internal Medicine performed a review and meta-analysis of 47 research studies and articles titled Sedentary Time and Its Association With Risk for Disease Incidence, Mortality, and Hospitalization in Adults. The study’s conclusion concurred with the CPS II findings stating that “Prolonged sedentary time was independently associated with deleterious health outcomes regardless of physical activity.”

The findings echoed those of the 2014 study in the Journal of the National Cancer Institute titled Television Viewing and Time Spent Sedentary in Relation to Cancer Risk: A Meta-Analysis. This study also gathered previous data from over from 43 observational studies including a total of 68,936 cancer cases. The study found that sedentary time is associated with increased risk of colon, endometrial, and lung cancers.

What the Data on Inactivity Doesn’t Show

The data seems to be clear no matter what angle you look at it. Sitting does not prevent cancer, it most likely increases your chances of getting it. However, there are many important factors that all these studies have left out.

Most people living in the modern world are exposed to electromagnetic radiation (EMF) to some degree. EMF has already been proven to be a possible carcinogen. EMF exposure to the human body is highly dependent upon proximity and duration. If a sedentary individual also has their body in close proximity to a computer, tablet, cell phone, or television there will likely be an increased cancer risk.

Many of the studies referenced in this article have collected data spanning over two decades. During that time, there has been a steady increase in the toxicity of our environment, personal care products, and food supply. Known cancer-causing pollutants such as glyphosate, GMO foods, heavy metals, radiation, and other chemicals are now prevalent and must be avoided. 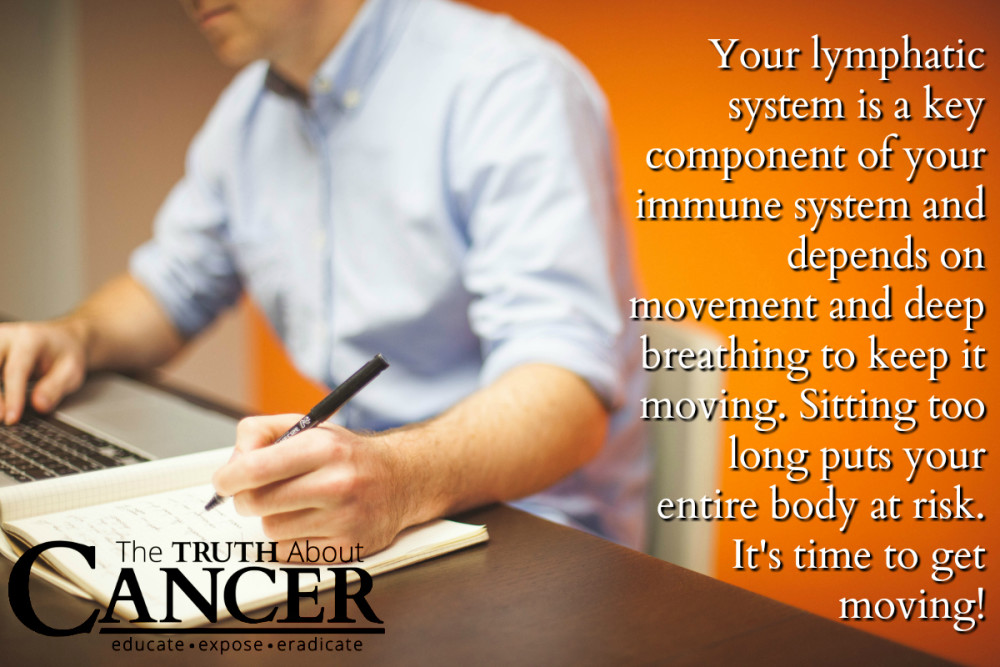 Could This Be the Real Reason Why Sitting is So Bad for You?

The other probable link between a sedentary lifestyle and an increased cancer risk is the movement of the lymphatic system (or lack thereof), which acts as a filtration system and is a key part of your immune system. Unlike the circulatory system, the lymphatic system has no pump of its own to circulate lymphatic fluid. Movement and contraction of the muscles is the engine that moves lymph fluid. This is why it is so important to be physically active and begin daily habits of activity.

Other Ways to Decrease Your Cancer Risk

Massage, skin brushing, far-infrared saunas, and rebounding are all safe options to increase the movement of the lymphatic system which has far reaching benefits beyond just cancer prevention. On top of that, it is vitally important to eliminate environmental toxins from your life and diet. 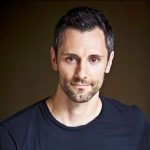