You are here: Home / Cancer Prevention / Introduction to Ayurveda and the 3 Doshas (video)

Video Transcript: Introduction to Ayurveda and the 3 Doshas

Charlene Bollinger: You’ve most likely heard of Ayurveda before. Ayurveda is an ancient health & healing system from India focused on conscious, natural, and holistic living.

Ty Bollinger: It works to enhance physical and psychological well-being, promoting longevity for the body as a whole. Naturopath Manuela Boyle will give you a detailed introduction to Ayurveda in this video, including how the 3 doshas can help you live with balance.

Okay, it is a 5,000-year-old system of medicine. It wasn’t born yesterday. It was around a long, long time ago, before even the Western medicine started as such, right? That’s a long way back then. And there are four therapeutic approaches. One that shows about the health maintenance; one is about restoration of normal function, one is about the disease cure and then one is about the spiritual approach.

So, abuse of nature’s laws upsets the human system and ends up in a disease like cancer. I mean this is nothing new, right? Whether you come from traditional Chinese medicine or Western medicine, this is it, right? Anything that upsets the law of nature will create disease, there’s absolutely no doubt about that.

The difference about the Ayurvedic medicine is that it refers particularly to three areas, right? The Kapha, the Vata, and then this one, the Pitta. So, these are three areas of the body—of the system. The three bodies that control everything, according to Ayurveda of course. They control every part of our body. The three doshas, right? All of them control our life, and if they are out of balance, this is where we have diseases, where we have problems.

So, now let’s have a look. So, there are ways where one of our parts, one-third of our parts can become balanced and there are other ways when it becomes a lot imbalanced. So, this part is balanced when we have a good balanced diet, nothing new about that. When we eat in a peaceful environment, that makes sense. When we engage in wholesome and great activities like contemplating time and nature or spending time meditating, following a regular daily routine, going to bed early.

So, these are ways that one-third of a system becomes imbalanced. We eat aggravating foods—we’ll see in a moment what these are. When we eat on the run, when we smoke cigarettes, when we follow an irregular daily routine, when we go to bed late at night. So, all these are areas of issues create problems in the part of our body called the Vata dosha. 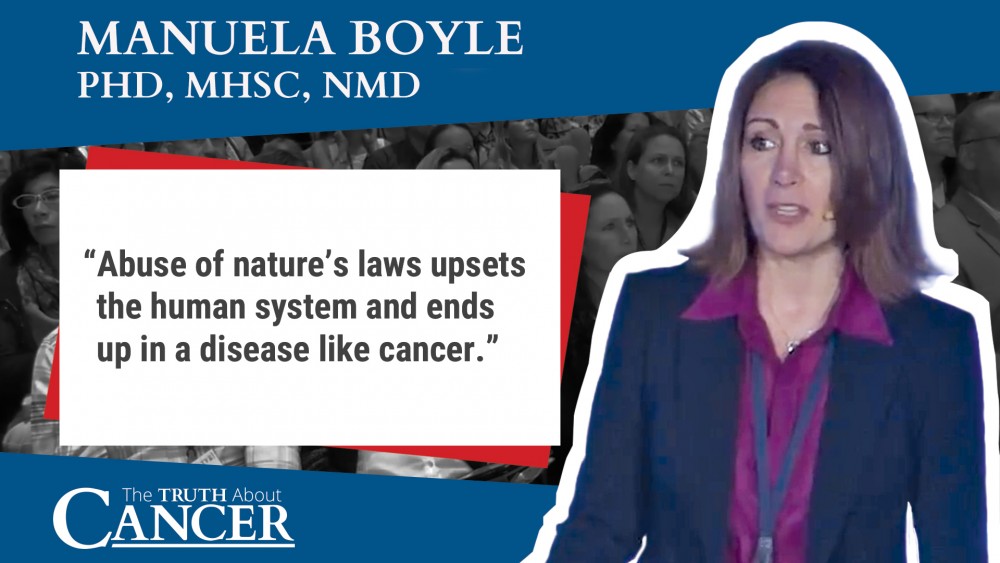 And you can see here a little bit more. Physiologically, the Vata governs anything related to movement such as breathing, talking, our impulses, movements. And so, if we do something wrong, that Vata part of our body will really degenerate, will not work very well and, you know, it’s an area of our system that governs creativity, flexibility. So, if we are not looking after this Vata dosha part of our body, that’s what we’re going to end up with. Physiologically and psychologically, we are going to feel quite unwell.

So, the Kapha dosha is the second part of us and there are ways of balancing it. There you are. Again, eating in a loving environment does good, it makes sense. Do you focus on non-attachment in daily life? Go to bed early, rise early with no daytime naps? Using meditation, right?

And what makes it imbalanced? Well, overeating, for example. Spending too much time in cool, damp climates. That’s not something that’s very good for people with incorrect Kapha dosha. Not engaging in physical activity, right? So those are things that make that part of us not feeling good. And there you are. And physiologically and psychologically this is also very much affecting us. So, the Kapha, it’s about lungs, stomach, pancreas, testicles. It’s—psychologically, it governs love, patience, forgiveness, right? Greed, attachment. So this is the other area.

Engage in calming activities like spending time in nature, how good is that? Eating in a peaceful environment and spending time in nature. Looks like impossible but it is possible. In fact, you actually should do it. And because if you don’t, then we are absolutely in an imbalanced part of our life. And so, eating while angry, that’s really bad. Drinking coffee, black tea, alcohol, smoking cigarettes, overworking, being overly competitive.

And again, physiologically and psychologically, the imbalances of Pitta create a whole lot of disease state in us.

Manuela Boyle is an Australian Integrative Oncologist with board certification by the Institute of Integrative Medicine (USA). With over 20 years of clinical experience in Integrative Medical centres in Australia, Italy, United Kingdom and Singapore, she is a leading integrative oncology educator delivering training and mentoring to medical doctors and allied health practitioners. She is a regularly invited guest speaker at key conferences around the globe and is the published author of several peer-reviewed papers. In 2015, she was accepted as an external expert by the European Centre for Disease Prevention and Control in Stockholm, Sweden, an honorary position aimed to provide independent scientific opinions, expert advice, data and information and to maintain scientific excellence at all times through the best expertise available. She is the Director of Vingyana Integrative Oncology Clinic in Sri Lanka, a state of the art technology and residential medical centre, while maintaining her presence at her clinics in Milano, London and the Gold Coast (Australia).