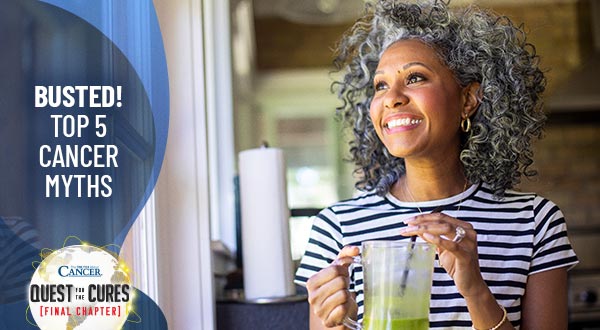 You probably hear a lot of conflicting information about cancer. There seems to be so many opinions about what causes cancer, who is at highest risk, and how you can beat it.

1. Cancer is genetic so nothing can prevent whether or not you are diagnosed. This is one of the biggest myths because experts estimate that more than half of cancer diagnoses can be prevented. Less than 5% of all cancers have a genetic link. A vast majority of cancers are caused by environmental toxicity. 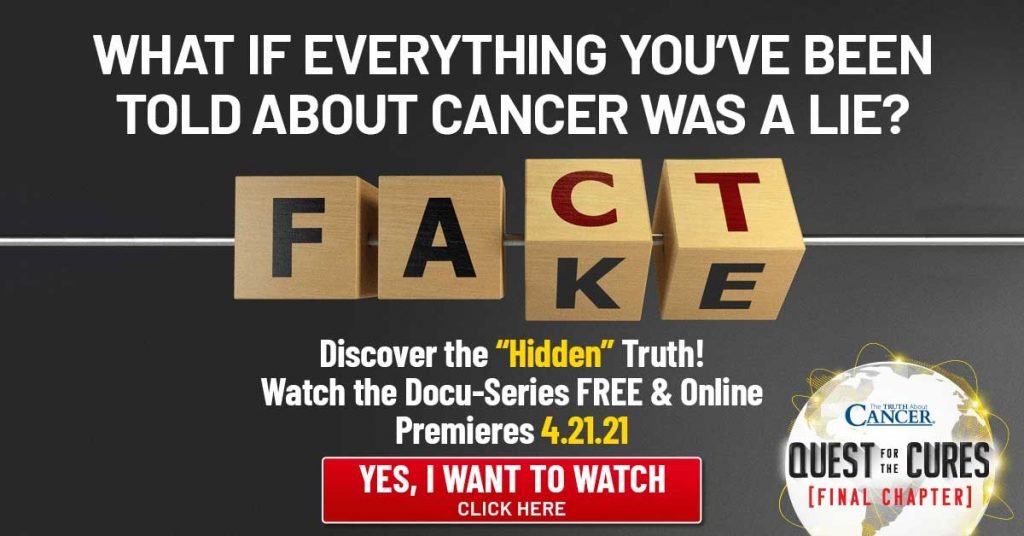 complications from congenital birth defects, type 1 diabetes, and asthma combined. The survival rates among children with cancer are not improving because the conventional treatments (chemo and radiation) make things worse and there’s very little emphasis on finding the cause rather than merely treating symptoms.

3. People with cancer should “rest” as much as possible. While adequate rest is definitely necessary to stay healthy, experts advise against isolation and inactivity, which can lead to increased fatigue, a weakened immune system, and depression. Patients who exercise consistently have a higher rate of survival and maintain a more positive outlook throughout their recovery.

4. The food you eat doesn’t prevent cancer or fight it. Foods high in refined sugar, refined sodium, and unhealthy fats have been shown in countless studies to influence cellular mutation that leads to cancer. Cancer cells consume more sugar (glucose) for fuel than any other cell in your body. Conversely, eating a diet of organic foods with vitamins and nutrients that prevent cellular deterioration naturally increases your chance of preventing and beating this devastating disease (and many others).

5. Obesity doesn’t increase risk of cancer. With two-thirds of the United States population considered overweight or obese, this is an incredibly dangerous myth. Experts agree that hundreds of cancer cases are directly caused by carrying excess weight. One primary reason is that fat cells secrete estradiol which acts as a “fertilizer” for cancer cells.

Shockingly, the major organizations that are considered the “leading authorities” on what causes cancer (and how it can be prevented), perpetuate a few myths about cancer of their own.

Despite scientific evidence to the contrary by independent labs (meaning, no one is profiting from the information) these “authorities” claim there is no link between cancer and…

Myths about cancer are dangerous and so is the medical community’s refusal to look further than “traditionally accepted” causes. As with every part of your life, being informed is your first line of defense in prevention of disease. Making decisions based on the facts increases your ability to prevent cancer and – if you are diagnosed – beating it.

Censorship is killing people and disinformation is hiding the truth. And we know that God’s people perish for a lack of knowledge (Hosea 4:12) At TTAC, our mission and ministry is to share the truth so that you can live a longer, healthier, happier life.

Do you know what’s FAKE and what’s FACT? Take the quiz now to test your knowledge! 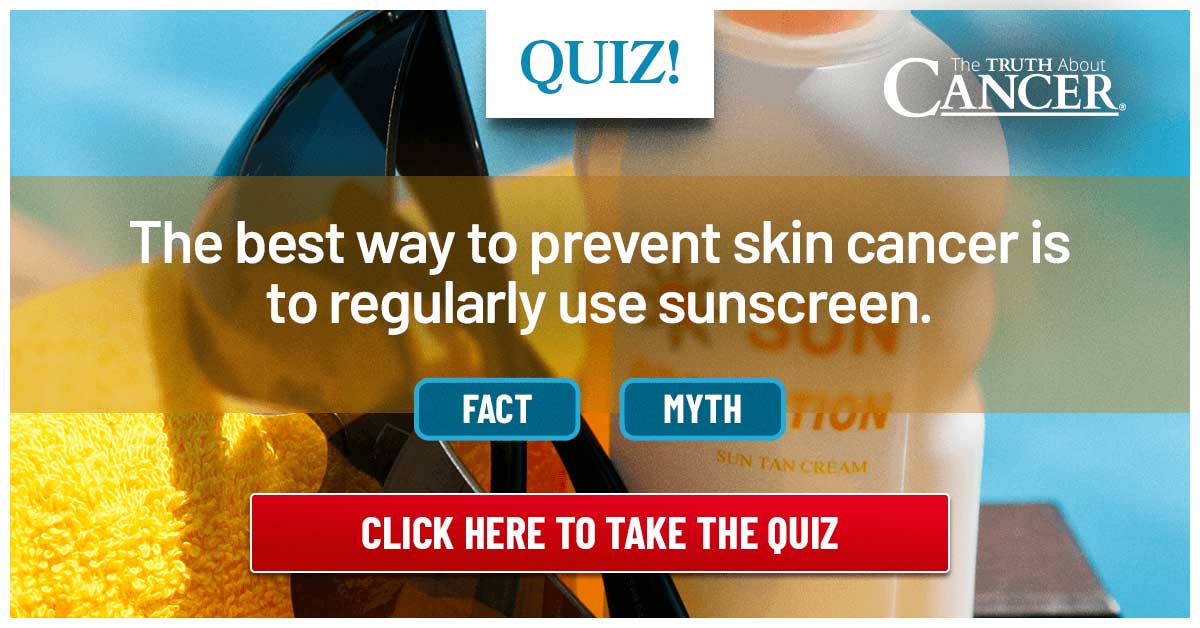 ←
Previous
7 Tips to Cancer-Proof Your Home
→
Next
Fluoride—Drinking Ourselves to Death?