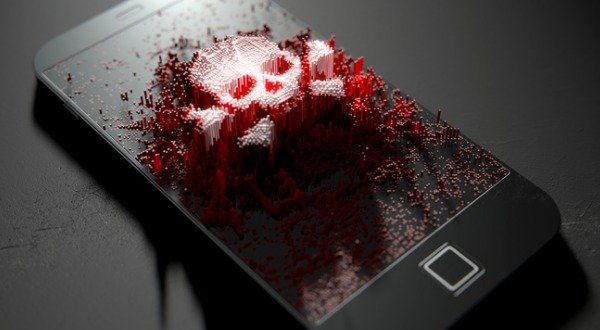 Are you aware of the risks of cellular radiation? As society becomes ever more dependent on devices that emit cellular radiofrequency waves (RF), we are wise to wonder: what might these waves mean for our health, and the health of future generations?

While health advocates (including TTAC) have been warning of the dangers of RF waves, the hazards of prolonged exposure to cellular devices, and the risks of living near cellular towers… the FCC has yet to make provisions to their legislation regarding the emission of cellular frequency waves.

In March 2018, researchers working out of the acclaimed Ramazzini Institute (RI) in Italy presented a large-scale evaluation of the consequences caused by a lifetime of RF waves, using mouse models. While RI was collecting their data, the U.S. National Toxicology (NTP) was given a $25 million dollar grant to conduct a similar set of experiments. They yielded comparable results as RI.

What Types of Cancers Did These Studies Find?

The studies from both the NTP & RI demonstrated similar results; when exposed to cellular radiation equivalent to that of a cell tower, male mice in the study developed an unusual form of heart cancer, called Schwannoma.

“All of the exposures used in the Ramazzini study were below the US FCC limits. These are permissible exposures according to the FCC,” proclaimed Ronald Melnick PhD, who led the design of the NTP study on cell phone radiation. What this means is that even though cellular radiation produces these cancerous side effects, it is still permitted for these waves to be transmitted because they are done so at a rate under what the FCC has classified as hazardous.

It’s Time to Step In!

A significant issue that organizations like RI and NTP are trying to draw attention to is the legality of RF emission rates. They believe governments should be more active in their efforts to reduce excessive exposure from cell towers. More importantly, the location of cell towers need to be put into consideration right away; cell towers should NOT be located near schools, hospitals, people’s homes and other most populated or resourced areas.

Public health agencies also need to better educate the public on how to reduce exposure from all sources of wireless radiofrequency radiation – be it from cell towers or everyday cell phone use.

Ramazzini Institute and The U.S. National Toxicology Program are both concerned for the environment, this generation, and the future of both. They want to draw attention that RF waves put everyone at risk. They point out the fact that the policies RF waves are emitted under never took pregnant women and children into consideration when established.

What Can Be Done to Stay Safe?

• The best thing you can do is limit the amount of time you expose yourselves to your phone. It cannot be stressed enough!
• If you are pregnant, then be sure to limit your exposure to your phone all day.
• Locate the nearest cellular tower; knowing how far you live from one could save your life.
• Stay up to date with FCC regulations and reports from organizations like RI & NTP.

←
Previous
Understanding the Dangers of Glyphosate (& How to Minimize Exposure)
→
Next
Can Heavy Metals Make You Feel Good? Cadmium and Mercury Dangers (video)